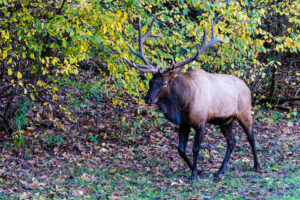 RALEIGH, N.C. — North Carolina’s mountains and coasts are teeming with biodiversity that conservationists say is under threat from global warming.

As ecosystems adapt to a changing climate, it’s becoming harder to predict which species will survive and which won’t.

Mark Anderson, director of conservation science for eastern the U.S. region for The Nature Conservancy, has spent decades trying to figure out how to preserve biodiversity. He says scientists now are shifting their focus from conserving individual species to conserving land.

“We’re placing a premium on protecting areas that will remain resilient into the future,” he states.

A growing body of research shows changes in animal movement and migration already are occurring amid warming temperatures and rising seas.

But Anderson says the presence of coastal sands, limestone valleys, granite summits and other geological characteristics provide clues to which areas will be natural strongholds in a changing climate.

He says these resilient regions are likely to become future habitat for migrating species.

Anderson says his team has pinpointed how much land needs to be conserved to support biodiversity in the climate-change era.

“We’ve laid out a map and a plan for how we could sustain diversity,” he explains. “But it involves protecting about a quarter of the U.S., and that’s a huge amount of land.”

In addition to storing massive amounts of carbon, Anderson says forests and grasslands also help keep waterways and air clean, noting that preserving land has benefits for humans, as well. 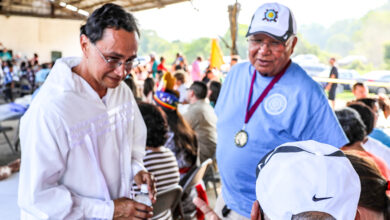 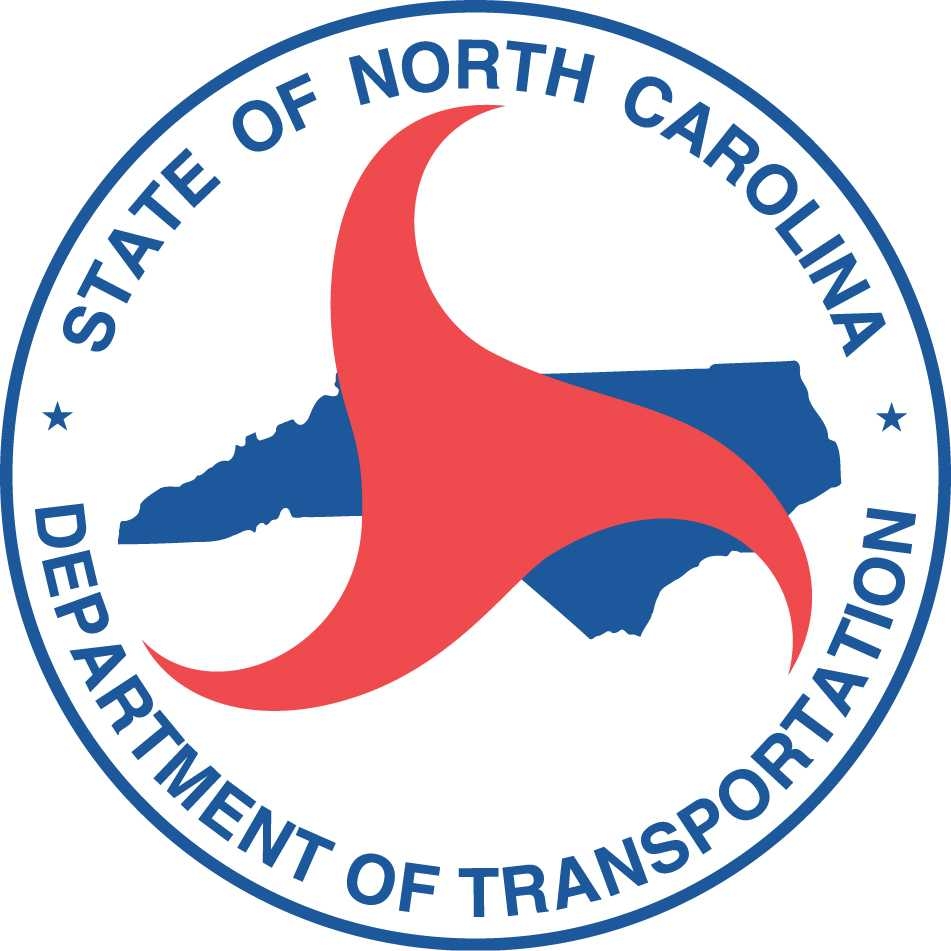 COVID-19 Impact on NCDOT Revenues Forces Delays of Most Projects 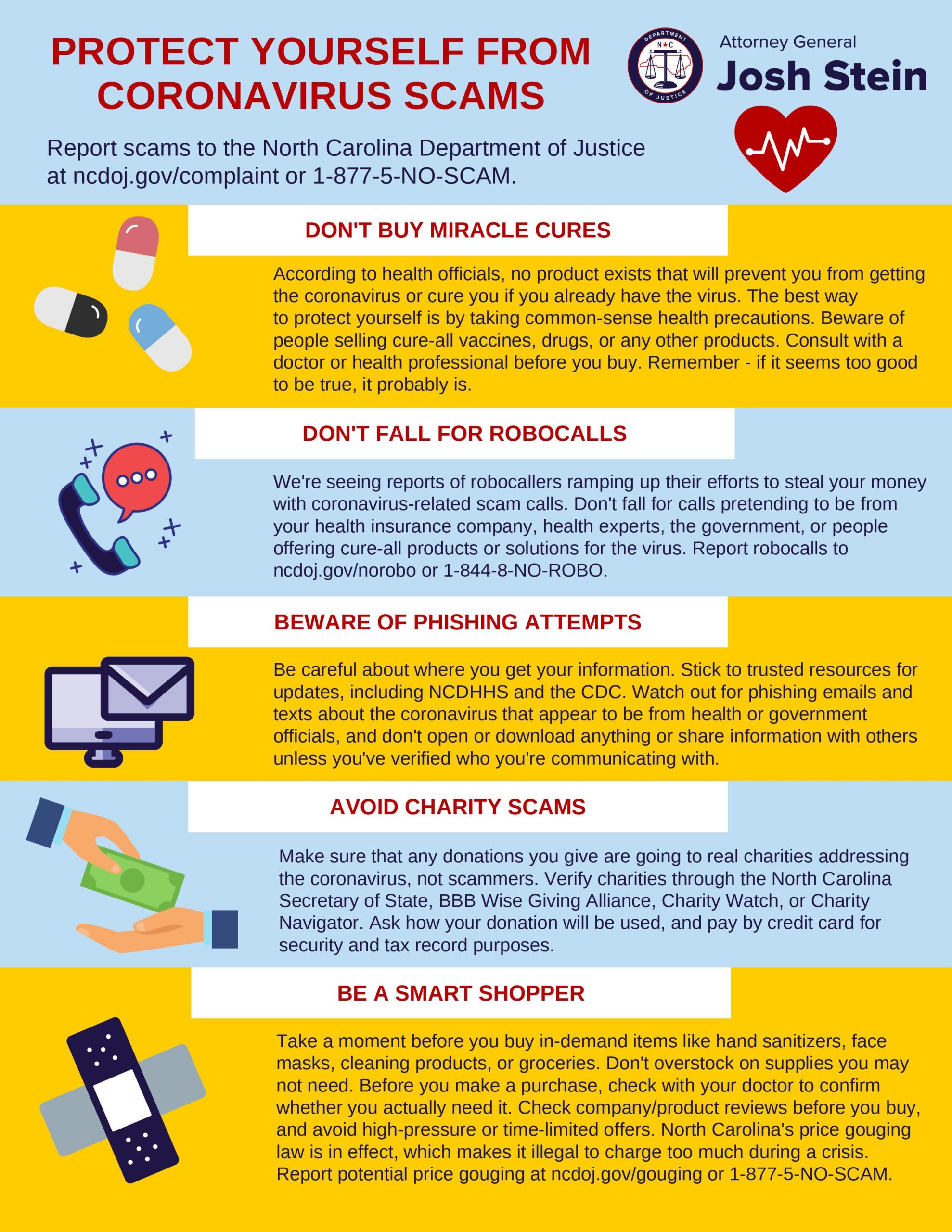 Beware of scams during pandemic 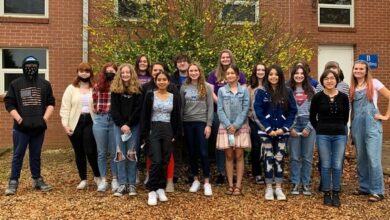