The victim suffered abuse from about age seven and into high school.

Assistant District Attorney Kate Robinette, who prosecuted the case, crafted a plea deal that left sentencing to the judge’s discretion.

Superior Court Judge Marvin Pope listened to testimony from both the victim and a Maggie Valley Police detective. He then handed down his verdict: a total prison sentence for Browning of 105.8 years.

“We are pleased with this tough sentencing decision,” District Attorney Welch said. “We believe Judge Pope matched the severity of the crimes with time behind bars.”

Awkward Tasks We'd Pay Someone to Do for Us 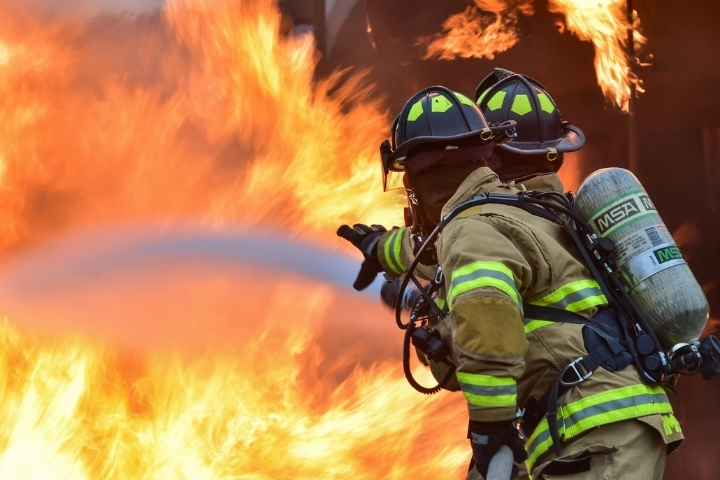 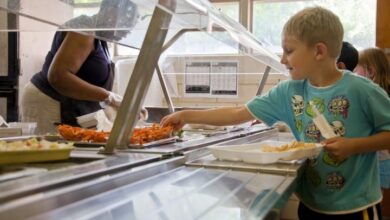 Free Meals Ending for Many Students as Funds Expire 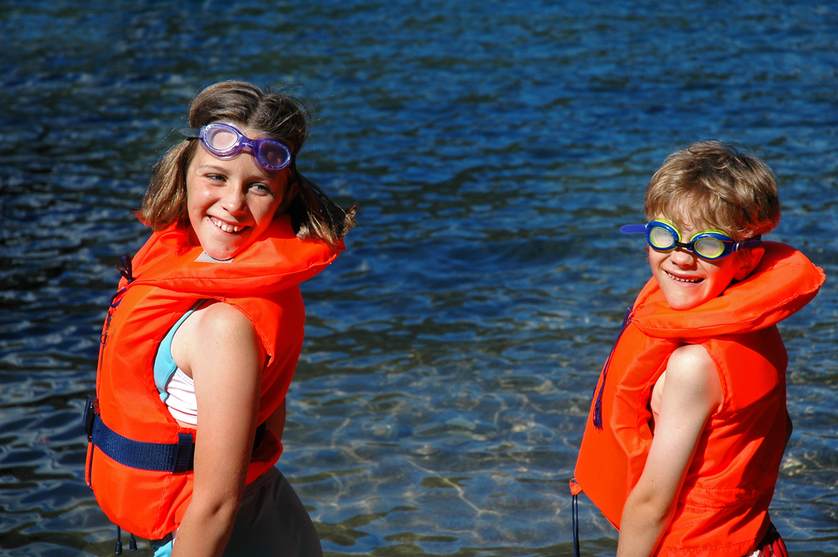