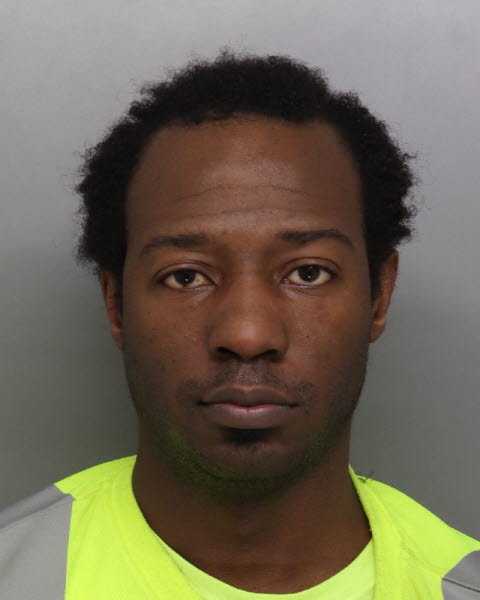 A 36-year-old guy named Omar Armstrong in Cincinnati, Ohio, and he drives a salt truck in the winter.

On Thursday night, a cop tried to pull him over after he sped within INCHES of an officer who was writing a ticket . . . and covered the cop in salt.

Omar got into a high-speed chase in his salt truck . . . and at one point, he even raised up the bed of the truck to DUMP SALT on the police cars chasing him.

That wasn’t enough for him to get away, though . . . and after about a half hour, the cops got him to stop.

He’s facing several charges, including reckless operation of a motor vehicle and failure to comply. 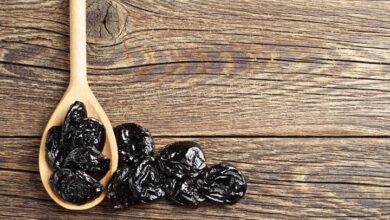 The Secret Weapon to Prevent Holiday Weight Gain Is . . . Prunes? 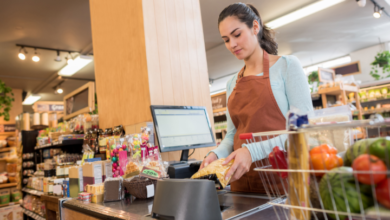 More Purchases That Cashiers Judge You for Buying 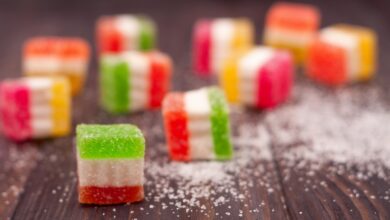 New US Dietary Guidelines Say No Candy, Cake For Kids Under 2 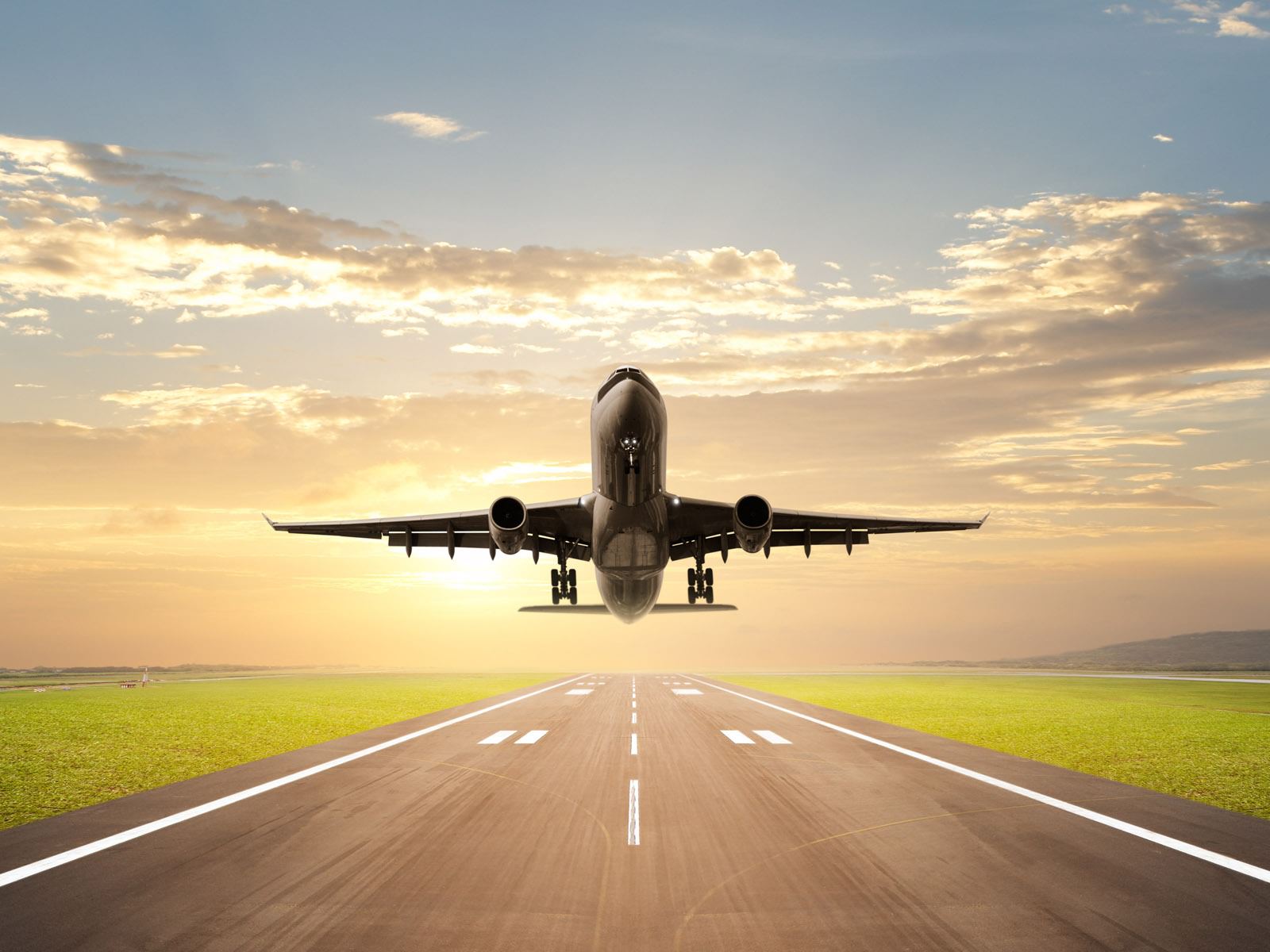 The Best Time to Book a Flight Is on a Sunday, at Least 21 Days in Advance