A Jackson County man has been sentenced in connection to a fatal methamphetamine fueled police chase last year. Dalton Suttles pleaded guilty Thursday in Haywood County Superior Court to intentionally driving into oncoming traffic during a July 21, 2021 high-speed chase in which he slammed head-on into a pickup truck on U.S. 23/74 near the Jackson-Haywood County line, killing one person and injuring two others. Officers were trying to stop Suttles because he had several felony warrants, a release states. A judge ordered Suttles to serve between 16 to 20 years in prison for the fatal police pursuit, and another nearly 6 to 8 years for drug trafficking. 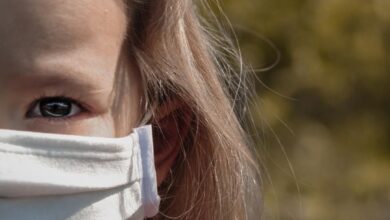 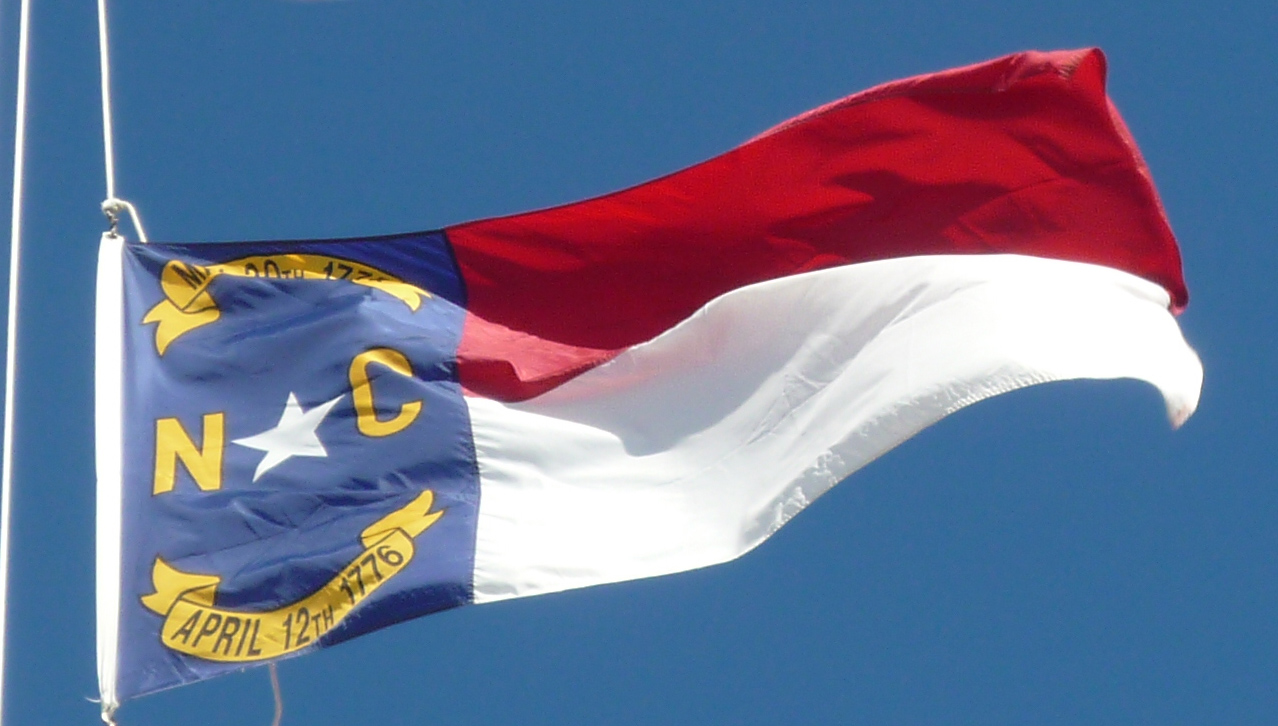 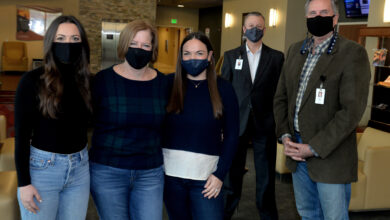 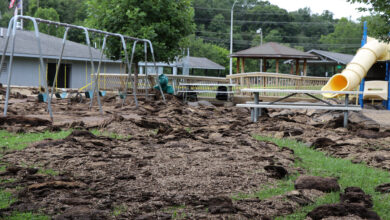