A missing 23-year-old Knoxville man was last heard from on Sunday. Bryce Evans was reported missing on August 1st, according to the Knoxville Police Department.

On Friday, rangers in the Great Smoky Mountains National Park said they had begun searching the Smokies for Evans after finding his vehicle Thursday night. The GSMNP said the search continued Friday morning in the Balsam Mountain area of the park.

No one heard from Evans since July 31 around 1 p.m. Evans told his sister he was going to work out at the TRECS Gym on UT’s campus and that he might drive to Charlotte after, KPD said.

There is no record of Evans’ card being used at the TRECS Gym and he did not sign in for his internship at the University of North Carolina, according to KPD. 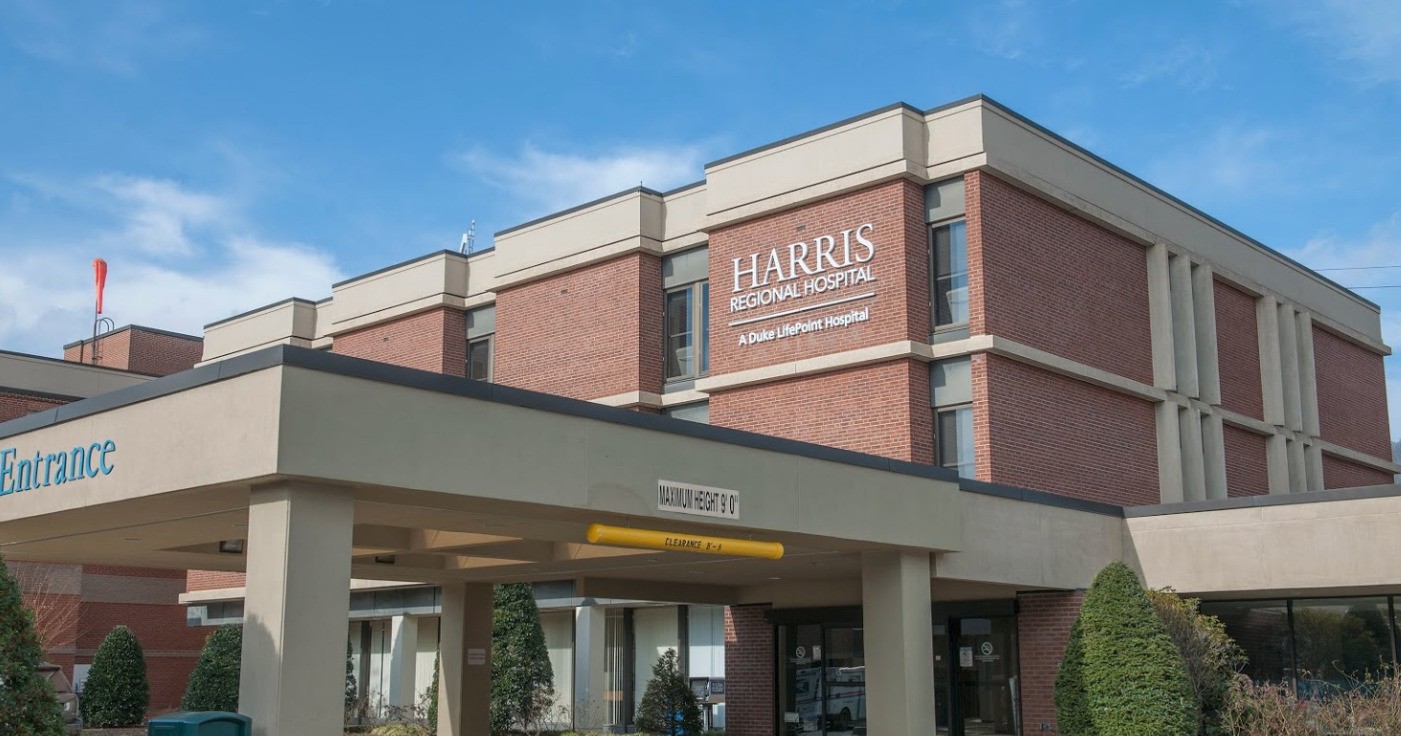 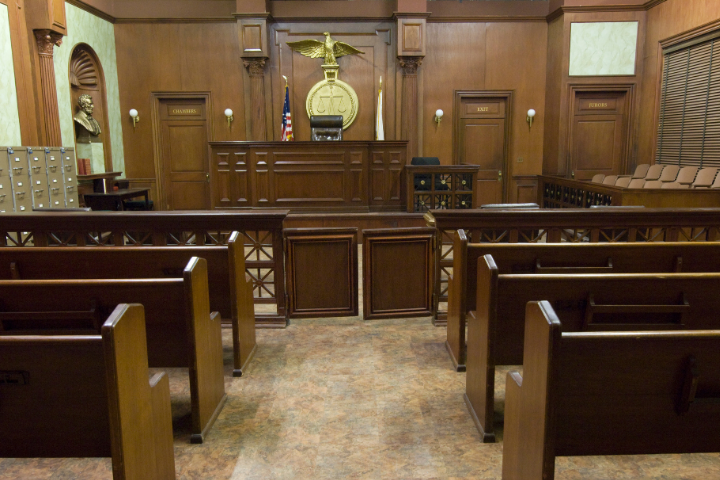 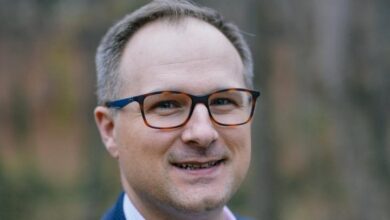 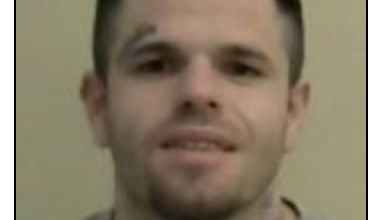