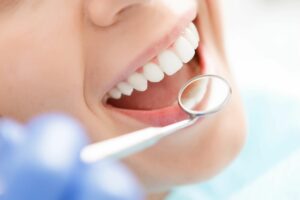 CARY, N.C. — The State Board of Dental Examiners on Thursday is expected to approve a new rule that would loosen restrictions on dental hygienists, allowing them to deliver preventive care to patients without a dentist’s oversight.

Supporters of the change — including the director of the North Carolina Oral Health Collaborative, Dr. Zachary Brian — say currently, hygienists cannot administer fluoride treatments or dental sealants used to prevent tooth decay, until a dentist has clinically assessed a patient.

Brian notes that few low-income children in the state are regularly visiting a dentist’s office.

“They’re still working under the direction of a dentist, but the dentist would not be onsite with them, although he or she could choose to do that,” he explains. “But what this is really aimed at doing is allowing hygienists to go into a high-needs setting such as a school or a nursing facility, assess a patient, and then deliver preventive oral health services.”

In North Carolina, more than 38% of children entering kindergarten have already experienced tooth decay, according to the state Department of Health and Humans Services.

Brian adds, these rates almost double in some racial, rural and low-income communities.

Brian points out that tooth decay and disease in young populations can affect academic performance and well-being.

“We lose about 51 million school hours every year across the U.S., due to unmet oral health needs,” he states. “If a child is in constant pain, it’s very difficult for he or she to you know, concentrate on studies, and be present and learn.”

“Kids are typically pretty resilient and pain-tolerate,” he states. “So, if a child is coming and saying they have tooth pain, they really have pain. So, there are a lot of downstream implications of not having those oral health needs met earlier on.”

In 2016, North Carolina completed its first oral health assessment of pregnant women, and found less than half of the more than 450 women surveyed reported having dental insurance.

The high cost of dental treatment was the single most common reason mothers-to-be gave for skipping dental visits. 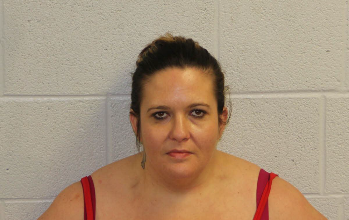 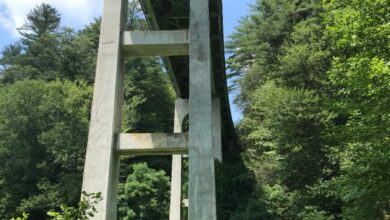 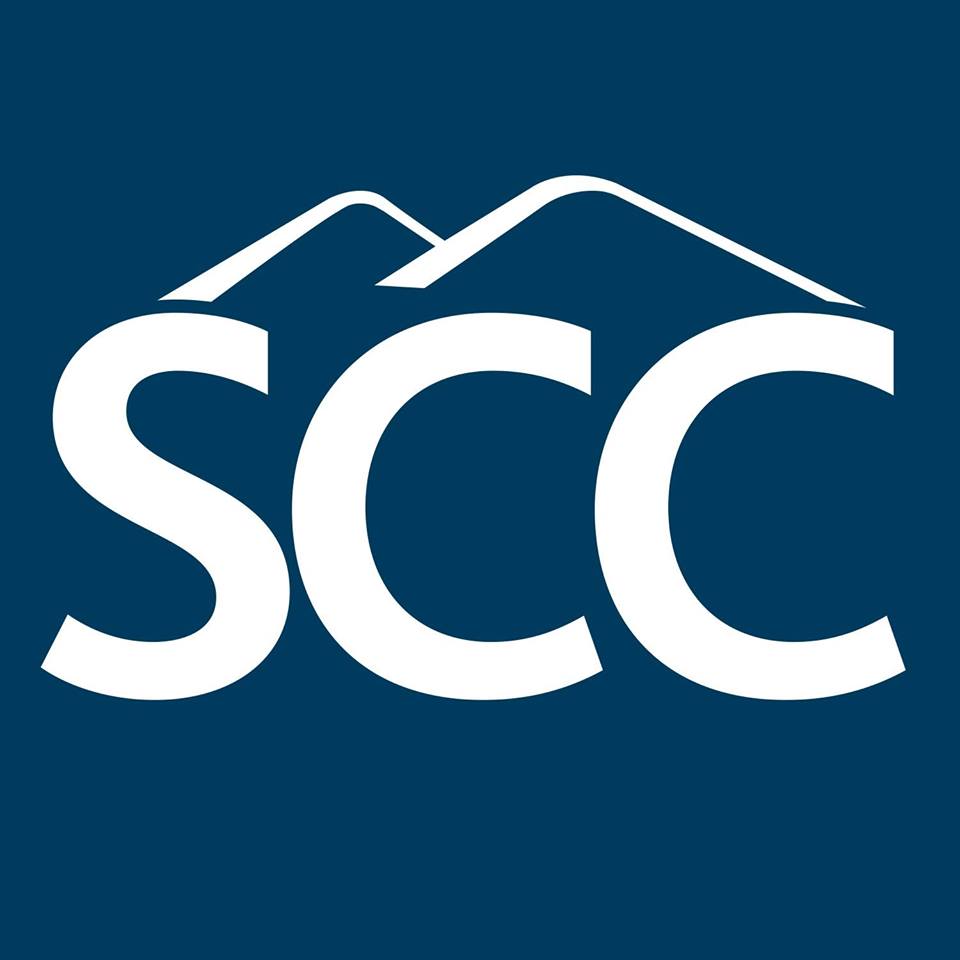 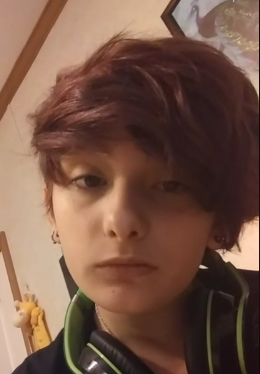