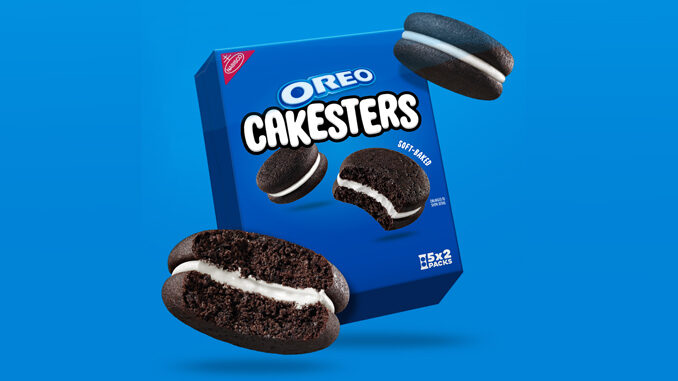 Has enough time passed to feel nostalgic about the year 2007?  The people at Nabisco seem to think so.  They just brought back Oreo CAKESTERS 15 years after they debuted.

If you don’t remember Cakesters, they’re a softer version of Oreos that look more like a Whoopie Pie.  They were around for about five years, and some people loved them.  But they got discontinued in 2012.

Over the weekend, they started selling them at the last Blockbuster on Earth in Bend, Oregon . . . because it’s the, quote, “only place where it’s still 2007.”  But you’ll also be able to get them at select stores nationwide starting this week.

Do You Still Have Christmas Decorations Up?

Brown is Stepping Down 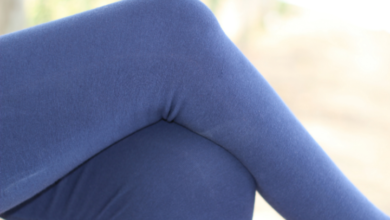 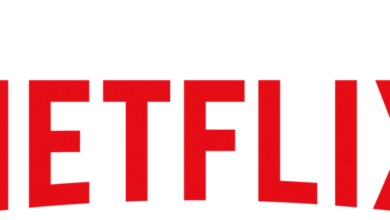 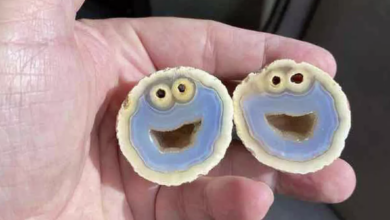 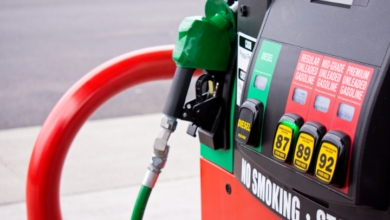 A Rundown on How to Get Better Gas Mileage