Have you ever wanted to buy a ranch that allows you to access the top-secret Area 51 military base? You are going to need to dig out your checkbook. The Medlin Ranch is on the market. It is the only cattle ranch that is directly adjacent to the world’s best-known military base. That ranch is also home to one of the most enduring stories about Area 51 — the legend of the black mailbox.

Nevada’s Tikaboo Valley is beautiful but sparse. It is not the place you might think to raise and graze cattle. And when a cowboy named Steve Medlin first moved into the valley in the early 1970s, there were no buildings, no running water and no other utilities.

Medlin and his wife built their large ranching operation using their own sweat and labor and eventually had 750 head of cattle.

They and the rest of the world knew almost nothing about the top-secret work underway just over the ridge at a place dubbed Area 51, a designation that disappeared from maps in the late 70s.

In the mid-’80s, they got a crash course on Area 51 when the United States Air Force seized 89,000 acres of public land, with no explanation. Some of that land had been used by Medlin to graze his cattle.

“They say it’s never going to make no difference,” Medlin said. “I’d like to see something in writing say that.”

Medlin eventually worked out a deal with the Air Force. The military told him he could enter the forbidden base to tend his roaming cattle, but he needed to call first on a radio they gave him.

Things became more complicated in 1989 when an anonymous man appeared on KLAS-TV in Las Vegas and said he had worked at the secret base on alien technology. The man was Bob Lazar, and he said he had personally seen nine flying discs.

Suddenly, the UFO faithful began arriving by the busloads in the Tikaboo Valley. Months before his name was made public, the anonymous scientist Lazar showed up at the Rachel Bar and Grill, now called the Little A’Le’Inn, in the company of KLAS-TV and a wealthy businessman named Robert Bigelow.

UFO visitors came to believe that a black mailbox installed on the nearby highway was the spot where Bob Lazar had recorded his UFO videos. In reality, it was not. The black mailbox belonged to Steve Medlin, not the government.

“People thought, ‘Oh my God, there’s got to be the mailbox of Area 51,’” Rachel resident and webmaster of Dreamland Resort Joerg Arnu told Mystery Wire recently. “So they started opening it up, going through the mail. And of course, the story was what really is not just mail, it’s the mail to Area 51.  A story is that the rancher even found some of his pieces of mail with bullet holes in them.”

In 1996, Highway 375 was re-named the Extra-terrestrial Highway (commonly called the ET Highway), and the black mailbox was replaced with a welded, bulletproof white box. But it too became an attraction, a place to camp out, scan the skies, leave graffiti and take selfies.

“The Black Mailbox has been a decades-long meeting place for the extraterrestrial-obsessed who gather near the mailbox to try their luck at eyeing a UFO, or better yet, communicating with life beyond,” according to Travel Nevada.

One group that made the mailbox a destination was the Roadrunners, a distinguished group of former Area 51 employees.

The Roadrunners were just a handful of the thousands of people who descended on the valley for the Storm Area 51 festivities of 2019. A huge law enforcement contingent set up on the other side of the road from Medlin’s Ranch.

Since late 2020, the Medlin Ranch has been listed for sale with an asking price of $4.5 million. The sale includes two homes, 70 irrigation spots for cattle and 80 total acres of land. Half of the land was sold to Medlin by the Bureau of Land Management (BLM) for $19,000. The government also installed a weather station on his land.

Medlin and his wife are now ready to let someone else navigate the thin line between the UFO faithful and the so-called cammo-dudes, dedicated to keeping them all out of Area 51. 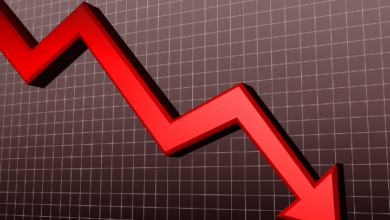 Half of Us Have Started Our Holiday Shopping 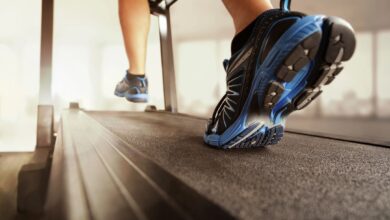 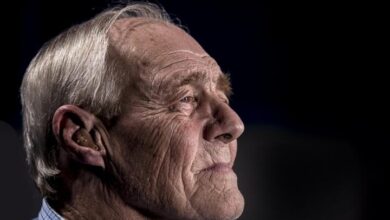 Seven Things Old People Do That Young People Are Sick Of 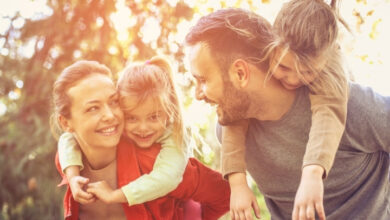 Five Most Common Parenting Rules Today Versus 30 Years Ago